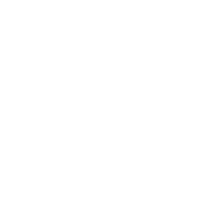 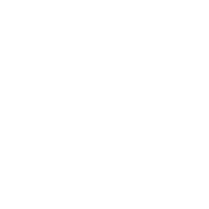 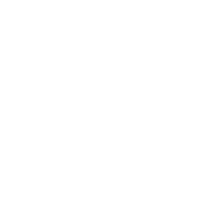 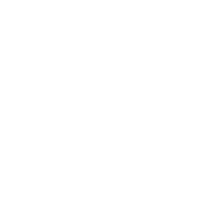 By Bottrell Group on May 12, 2021 in Interesting Articles 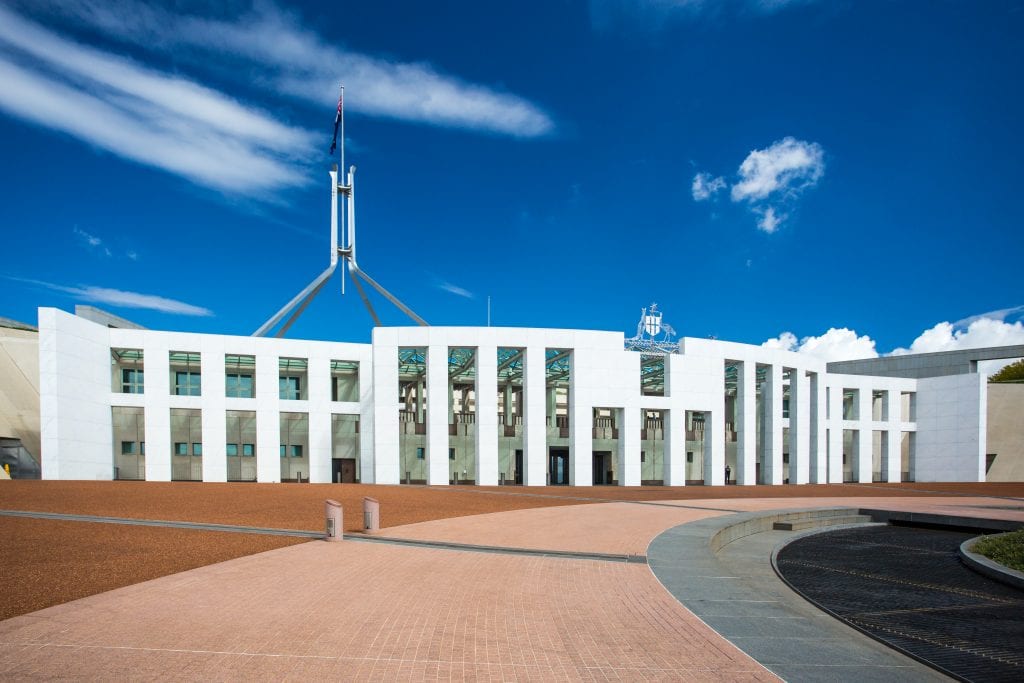 Last night the Morrison Government released their 2021 Federal Budget, including a $106.6 billion deficit and some tax breaks in an effort to rebuild the economy. The deficit is $6 billion better than predicted a year ago, but about $100 billion worse than projected in 2019.

The government is extending its low and middle income tax offset for another year, which will see Australians refunded up to an extra $1,080 at tax time. This is how much you can expect to get back if you’re in the following wage brackets: 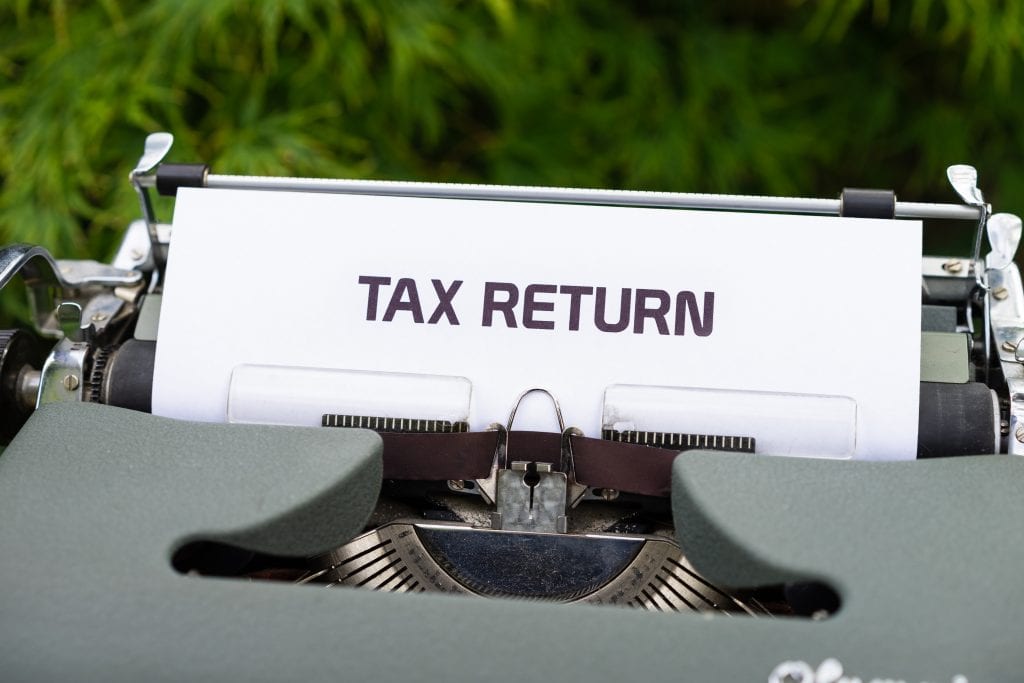 In a win for low-income earners, workers earning less than $450 per month from an employer will now be eligible to receive superannuation on those wages. This means bosses will have to pay all their employees’ super, no matter how few hours they work. 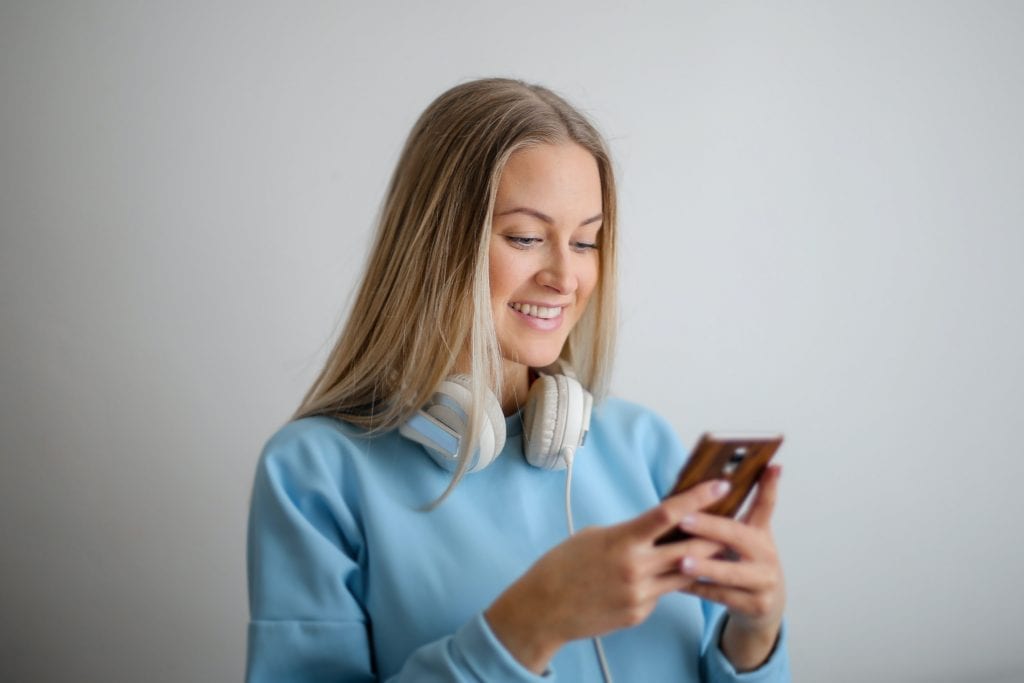 Last year’s business write-off perks are being extended for another year, meaning businesses with a turnover of up to $5 billion will be able to write off the full value of eligible assets like work vehicles and equipment if it’s purchased between the last budget and June 30, 2023. This also means any losses incurred up to June 2023 can be offset against prior profits made going back to the 2018-19 financial year. 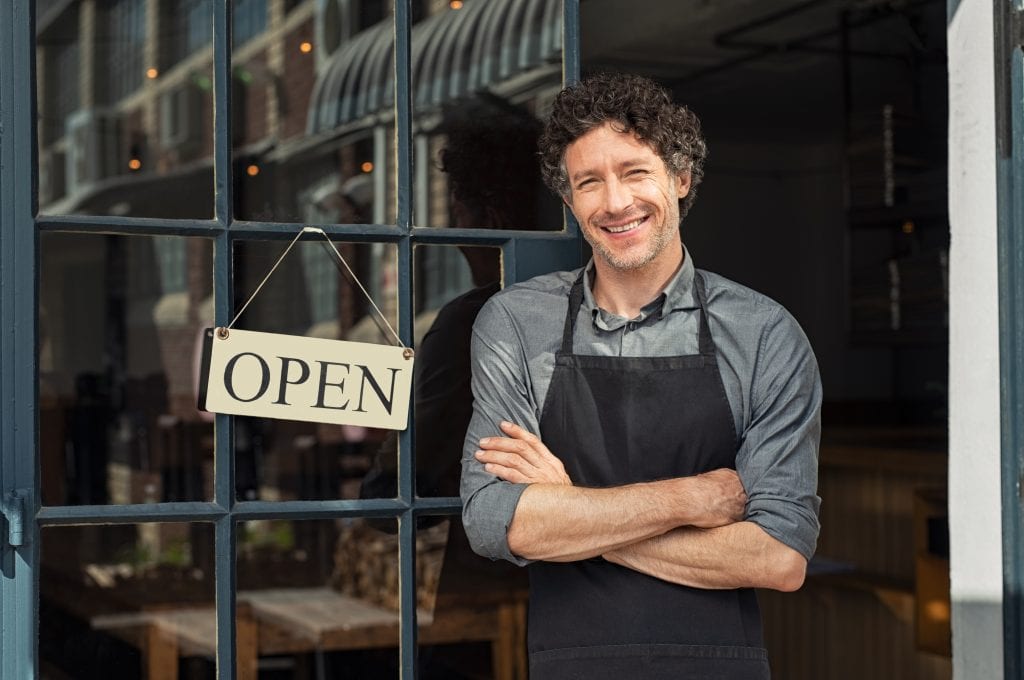 Small breweries and distilleries are eligible for a refund of up to $350,000 worth of taxes. This will start from July 1 and is a big increase from the current 60% refund of taxes up to a $100,000 annual cap.

The gaming industry is also a winner, with a 30% refundable Digital Games Tax Offset announced. To be eligible, gaming businesses have to spend at least $500,000 on certain games expenditure.

Medical startups are the recipients of a new tax program called the ‘patent box tax regime’ which taxes income from a company’s patent at a concessional rate of 17% starting from July 1 2022. Currently, large businesses are taxed at 30% and small to medium enterprises at 25%. 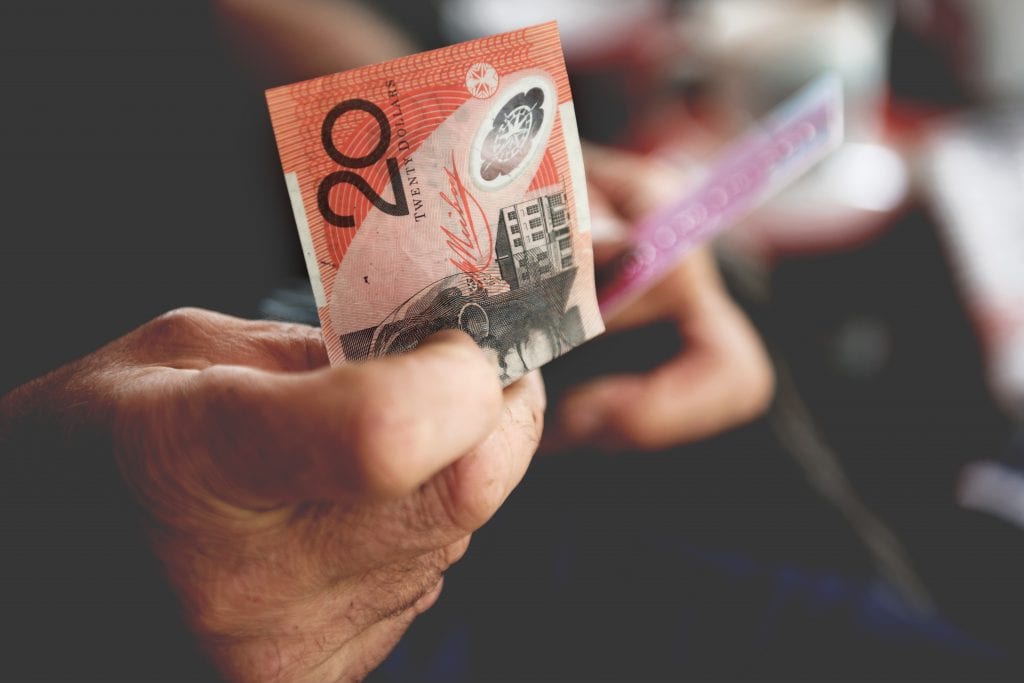 If you have any questions about what these changes mean for you or your business, contact us today to book in a tax and business advice consultation.

Investing in your future
Tax Treatment of Cryptocurrencies