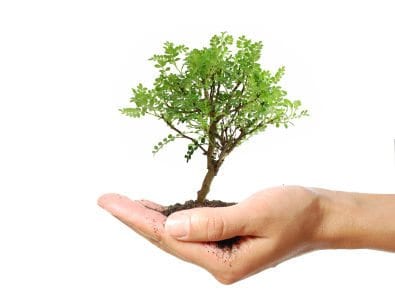 The ATO has released its latest statistics on the SMSF sector with the publication of the annual Self-Managed Superannuation Funds: A Statistical Overview 2015-16.

According to Assistant Commissioner Kasey Macfarlane, “SMSFs account for 99.6% of all superannuation funds and 30% of the $2.3 Trillion in total superannuation assets in Australia.”

In 2015/16, SMSFs also experienced a positive return on assets of 2.9%.  SMSFs have experienced annual growth for the five years to 2016 and are in line with the return on investment achieved by APRA funds of more than four members.  In 2015/16 both SMSFs and APRA funds report the same return of 2.9%.

“The annual overview also reports that in 2015/16, 7% of SMSFs held assets under limited recourse borrowing arrangements (LBRAs), slightly higher than the prior year of 6%.

“The value of estimated assets held under LBRAs as a proportion of total SMSF assets remained relatively low in 2015?16 at approximately 4%.  Additionally, we continue to see that real property assets make up over 90% of the total value of LBRA investments by SMSFs.”

At June 2016, the estimated value of total SMSF borrowings were equivalent to 3% of total SMSF assets, and the proportion of SMSFs with total borrowings increased from 4% in 2012 to 9% of funds in 2016.